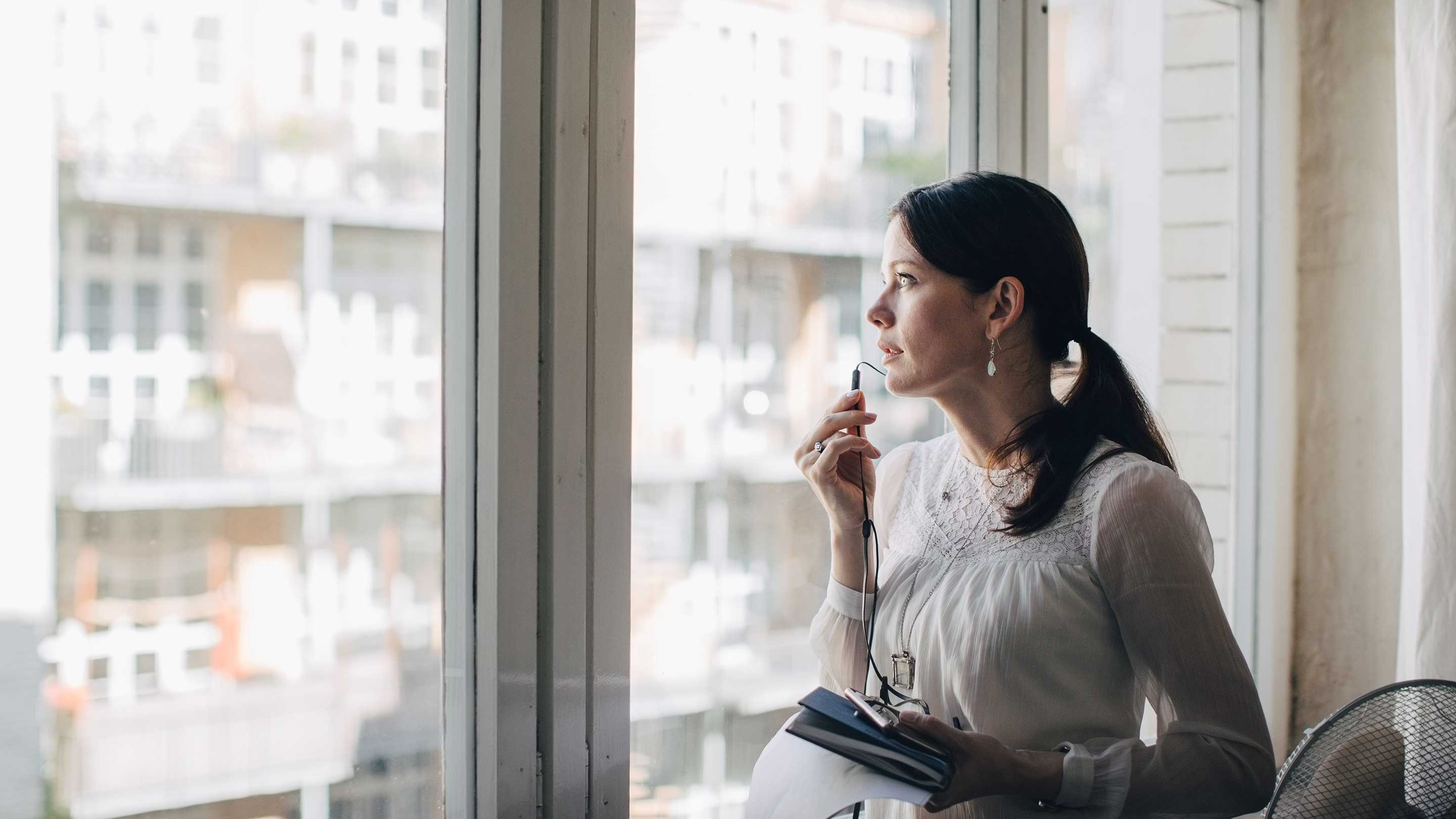 How can you best protect yourself and your organization from cyber threats now and in the future?

As more Canadian organizations, governments and individuals adopt technologies and accelerate their digital transformation journeys, the increasingly sophisticated attempts of cyber threat actors to target and compromise these changing systems are also picking up speed and frequency.

According to PwC’s 2021 Canadian Cyber Threat Intelligence report, 62% of Canadian organizations were either the victim of a cyber-attack or suffered a ransomware incident, with Canada becoming the 11th most impacted country in terms of global ransomware threats.1

In 2022, the cybersecurity landscape and its associated threats and warning signs will only continue to intensify as digital transformation becomes mainstream, and indeed necessary, for every Canadian organization moving forward.

How can you best protect yourself and your organization from cyber threats now and in the future?

Be aware of the ‘attack chain’

An attack chain refers to the progression or path threat actors take to achieve their goals, which normally involves a financially motivated or extortion-driven cyber-attack.

There are several freely available, step-by-step attack chain templates outlining the stages of a potential attack for you to consult, including FireEye, Lockheed Martin, and MITRE ATT&CK.

A threat actor or adversary can follow a complex chain of techniques and tactics to compromise, invade, extract and manipulate your IT system’s operations and data. The best defence is the most traditional of responses – building walls.

‘Defence in depth’ refers to the commonly adopted organizational strategy of layering each level of IT operations with defences, including measures like phishing controls and file restrictions, that protect against a potential threat actor’s initial access.

“A cyber-attack isn’t just a single point, it’s a continuous line where different things need to happen, from clicking on a phishing email to the end of the attack where the threat actor achieves a goal,” says Karen Lamb, Head of Threat Intelligence Engineering, HSBC. “What we repeatedly see is that when threat actors encounter a network environment that is built with ‘Defence in Depth’ strategies, they think it’s just too much for them, and they move on to the next target.”

The best way to protect yourself against the threat of cyber-attacks is to assemble a talented and effective team of experts.

HSBC’s Cyber Intelligence and Threat Analysis (CITA) team has the expertise and experience to provide the best defence against threat actors. CITA’s mission is to conduct comprehensive investigations of malicious cyber acts to inform, educate, and advise HSBC, its customers and the broader cybersecurity industry. Through continuous learning, analysis and investigation in internal and external engagements, CITA empowers decision-makers, emboldens defences and weakens adversaries.

“While HSBC has competitors, none of us are competitors in the cybersecurity space because we’re all trying to make a better and more secure environment for everyone to operate in,” says Tim Kolk, Head of Strategic Cyber Intelligence, HSBC.

If you are the victim of cyber-crime, be sure to follow these steps: 1) Collect your thoughts and assess the situation; 2) Contact your bank and alert them to your circumstances; 3) Report the incident to law enforcement; 4) Prepare yourself and your organization against future attacks.

We’ve assembled some high-level overviews on protecting your business from cybercrime, including practical tips for defending your business against text and phone scams, phishing and malware.

© Copyright HSBC Bank Canada 2022. All rights reserved. No part of this document may be reproduced, stored, distributed or transmitted in any form without the prior written permission of HSBC Bank Canada.

“HSBC” is a trademark of HSBC Holdings plc and has been licensed for use by HSBC and its affiliates.

Get in touch to learn more about our banking solutions and how we can help you drive your business forward.
Contact us